socially responsible company
ABOUT US

The company Motor Lučina spol. s r.o. is one of the most important exporters of the Moravian region. We provide complete services in engineering, including machining, varnishing and transportation for over 21 years.

We are dynamically growing company, pure Czech company, which provides stable, promising and interesting working conditions for its employees. 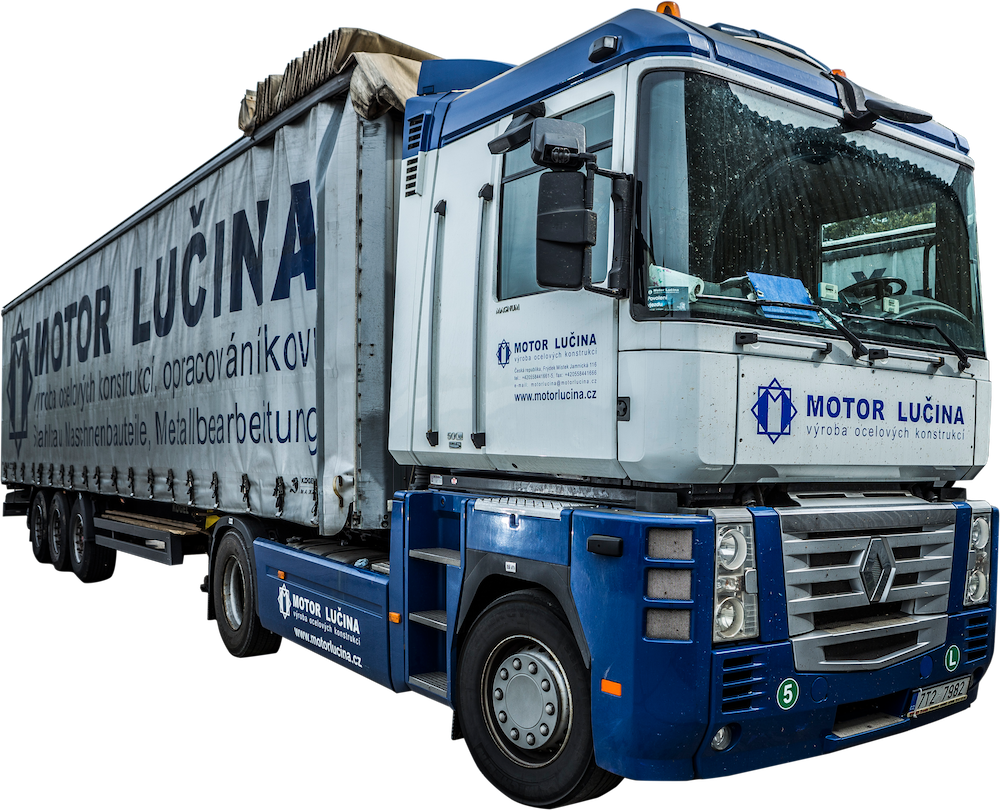 In the 1990s, Mostárny Vítkovice ended production in Frýdek and it was mass-released – about three thousand people. Among them were experienced craftsmen, including Boris Polach and Karel Valíček, later owners of the company.

They both had good contacts with the German company Liebherr, for which they started making simple weldments in the former JZD complex.

Mr. Valíček is a company owner to this day and Mr. Polach has been replaced with his two sons, Tomáš and Radek Polach. 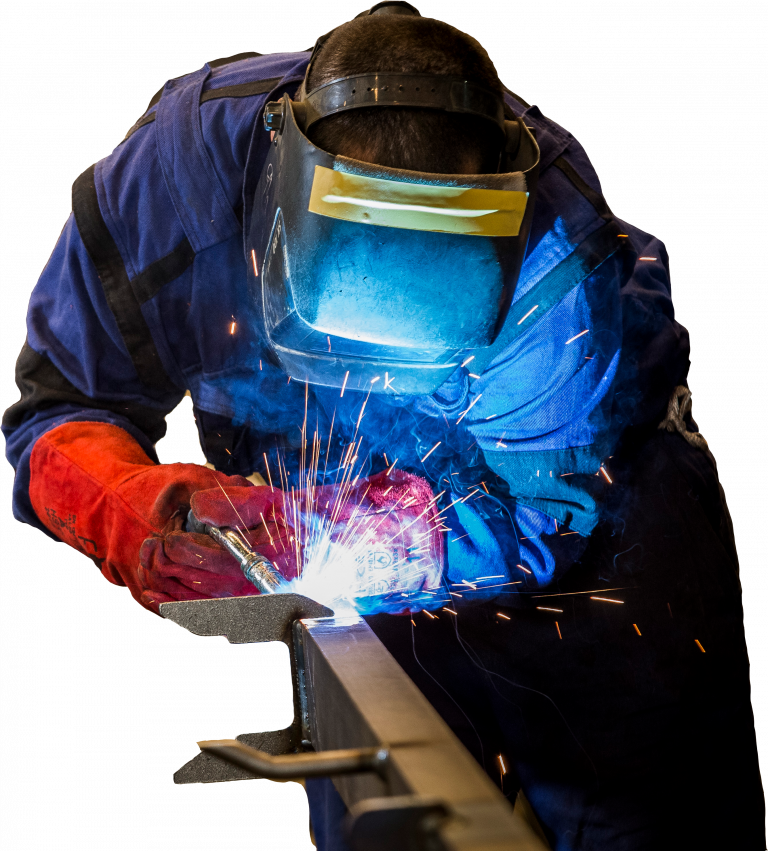 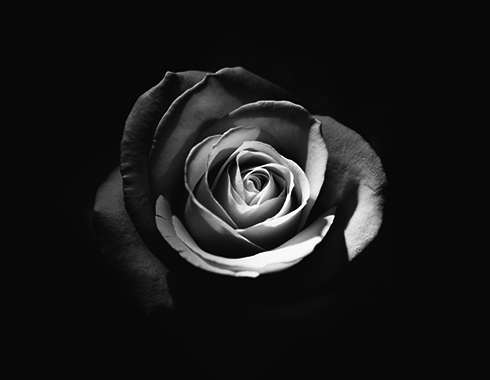 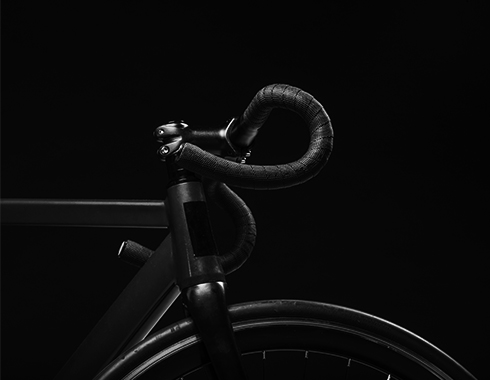 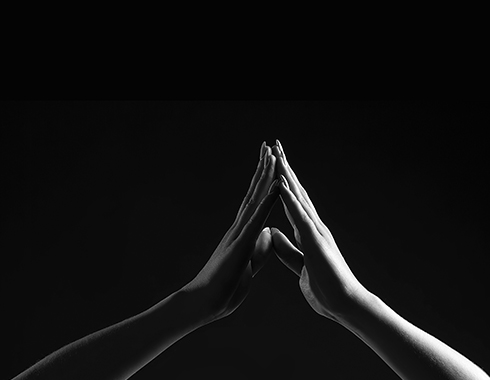 We are truly proud of our long-standing and beneficial cooperation with Liebherr GmbH and, above all, Liebherr Biberach GmbH. We are delighted to allow us to participate in the production of such important constructions. They have trusted our company and we have been part of their strategic suppliers for almost 20 years.